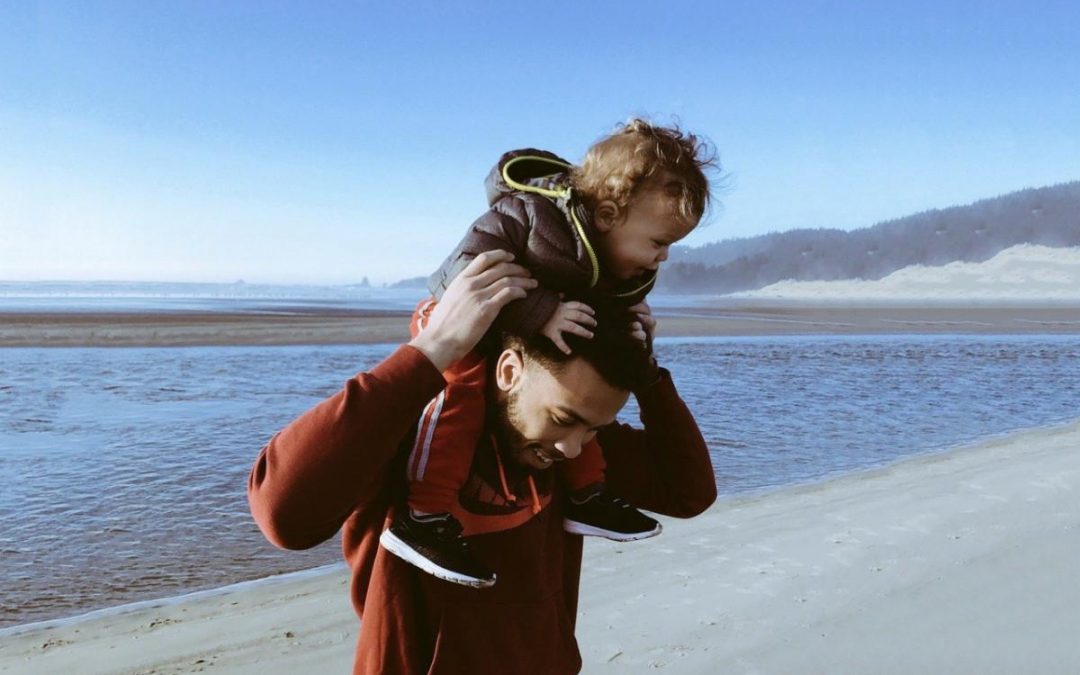 June is traditionally the month of Father’s Day in many places around the world. As June moves directly into summer fruits, vegetables, and flowers are all blooming and animal babies emerge. Life abounds in the Northern hemisphere as it begins to rest in the Southern.

Here in the US, troubled times are upon us as we begin coming out of the isolation of the coronavirus. Just as we were seeing some relief and businesses were beginning to emerge, the shocking death of a black man at the hands of a police officer in Minnesota brought racism, prejudice, and discrimination to the forefront of our consciousness once again.

This incident clearly showed that our world has not dealt with the imbalanced masculine energy that still runs rampant, manifesting in aggression, domination, violence, control, bullying, scapegoating, and patronizing that has characterized dominant cultures for thousands of years and allowing the strong majority to prey on the weak minority. Although laws concerning civil rights, equal housing and pay, access to education and medical care abound, the reality tells the truth that laws are ignored, bent, or broken most of the time. This means that our personal inner prejudices have never been fully healed.

Often, prejudice and discrimination arise from fear. Fear that someone will take away that to which I am entitled, or which is needed (money, housing, education, etc.), or differences that are misunderstood. In olden days, ‘outsider’ was often the equivalent of enemy because they could potentially take limited resources the tribe needed for survival.

This imbalanced masculine energy is not confined to men. Domination, control, abuse, and violence, are also used by women for protection, or to obtain power and manipulate others. This is an energy type that must be faced and balanced within by Feminine Energy of love, compassion, kindness, nurturing, caring, and inclusiveness.

Abuse of others, whether of different races, cultures, sexes, sexual-orientation, spouses, children, the aged, religious or political persuasion, or other causation, is inexcusable in any form. Abuse of power has always been morally unacceptable even if we were physically or politically helpless to prevent it. Harming others, particularly innocents and harmless businesses, by looting and burning, merely continues the legacy of the abusive masculine.

Now is the time to shake out of our complacency and take a look at the old beliefs and assumptions inherent in our world that create disparity and disharmony. Then decide the action that needs to be taken to create the world of balanced masculine where protection, not oppression, prevails. Where guardianship, not abuse, is the norm. Where acceptance, not discrimination, is welcomed. We must decide our part in the new paradigm of the future. Are we willing to own our prejudices of the past, change them, and embrace the wholeness of the future where everyone is welcome equally? Go within and explore the depths of your own inner masculine energy. Seek the balance found in the Divine Masculine to guide you.

We will become whole when the men can stand tall in their role as Father figures in families, communities, government, and the world as protectors, guardians, leaders, and creators of a world where everyone can live in peace, harmony and fulfillment.