Sheltering at Home Reflections: To the Brave Women of Hollywood, Thank you 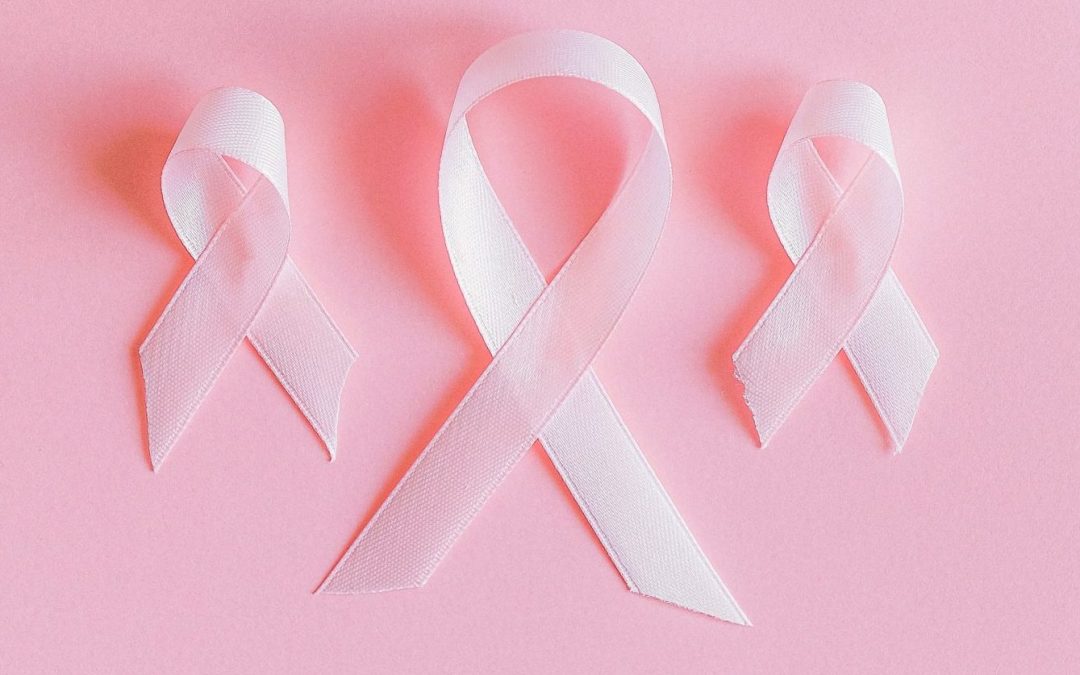 During this time of sheltering at home, there’s much to reflect on.

April’s focus on Sexual Assault Awareness has us in gratitude to the women who have paved the way for us all.

And so we say, to the women of Hollywood – women like Alyssa Milano, Gabrielle Union, Ashley Judd, Lady Gaga, Queen Latifah, Kesha, Mo’Nique, Mira Sorvino, Teri Hatcher and many others: We didn’t realize how much we needed you to speak up and share your stories of sexual abuse, trauma and harassment. But now that you have, we see the ripple effects of healing that you’ve inspired. Thank you. You have ushered in a new paradigm for women, where we’re telling our stories too.

When actress Alyssa Milano tweeted, “If you’ve been sexually harassed or assaulted write “me too” as a reply to this tweet,” our nation’s attention was captured as 68,000 men and women replied, and over 22,000 retweeted it.

While these responses were staggering, the American public is now aware that the number of individuals actually abused is far beyond this – at epidemic proportions – with one in four women and one in five men experiencing abuse in their lifetime. Every person who has been abused has a story of pain that needs to be healed in order to truly claim their lives as their own.

When social worker Tarana Burke started the #metoo movement, made famous by Alyssa Milano’s tweet, it opened the space for many more of us to heal from our sexual trauma and abuse in a way that had not been fully available before.

We’ve now realized that we weren’t all alone—that our stories were not solely something that happened to us in the shadows, but rather that there were many, many women out there who also shared our pain and struggle. If the women of Hollywood could speak up, so could we.

We know the bravery it takes to speak about our experiences because all too often individuals who come forward with their stories or creative work that exposes rape culture, are ridiculed and shamed. This is referred to as the “second rape,” when the person who has been assaulted is, in effect, blamed for the abuse they experienced. With this distorted behavior of blaming the one who has been harmed, perpetrators are rarely brought to justice.

These acts of sexual violence have mostly remained in the shadows because of the mountain of pain that it brings including: 1)  the soul-wrenching nature of the abuse itself, 2) the fact that most abusers are known by the person assaulted, 3) the mind-numbing humiliation of the second rape and 4) the lack of justice that often takes place in our culture.

But something is changing. We, along with many others, are feeling courageous enough to bring it out of the shadows so it can heal. There is a new surge of online healing retreats, online summits and conversations (Zoom, anyone?) taking place. And the women of Hollywood ushered in this new wave of healing.

We know that for this abuse to end  –  and we hold firmly in our hearts that it will end – and for it to no longer be the tragedy thousands experience, we must shine the light on those who have bravely shared their truth, while also going deeper into our own healing.

It’s in healing that the cycle of abuse can end.

As female survivors, we know that women tend to heal in circles of support – even if that means online circles of support. Women help each other heal when they come together— whether it’s through drumming or dance, art, writing, or prayer and meditation or therapeutic sharing—women access power and inspiration to heal at deeper levels in circles than they ever could alone.

When one of us speaks up, heals and thrives, it opens the doorway for all of us to do the same. So we not only bow to our “celebrity” sisters who have spoken up bravely, we also bow in honor to anyone at any level that has felt safe to share their story— whether it’s admitting it to themselves or sharing it with their partner or another person on the path of healing.

Tarana Burke reminds us that we should only speak about it when we feel ready.

So when a woman is ready to join in circle with other women (online now or in person in the future), to share, to hold space, to honor one another, to celebrate the tremendous strength that it takes to be in feminine form, to be a woman in this world—she heals.

Because of these brave women in Hollywood, the efforts of Tarana Burke, and the courage of all women who have been abused, perhaps the day will come when “Me too” will mean “I’ve healed too.”

Kristian Strang is an expert on, and Misa Hopkins is the host of, Women Emerging: Reclaiming Our Souls from Sexual Abuse, an on-line support community for women who are healing from sexual abuse. https://womenemergingsummit.org