Our Ancestors Can Guide Us in Transitions 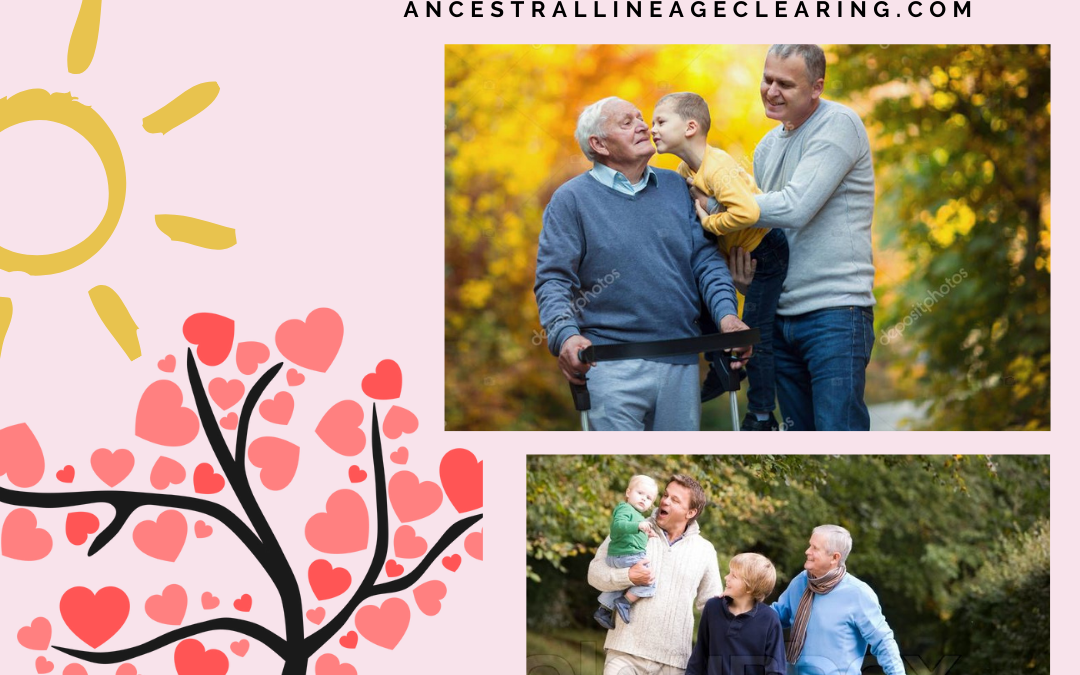 If you are encountering difficulties during this time of transformation and transition, call on your ancestors for support and direction. As we feel the continuing pressure of the surge of the Covid virus and its variants, the fires, & disasters, we search for help in coping with the stress and anxiety.

Maintaining a constant state of vigilance over an extended period is exhausting. We just want to give up and have everything go back to the way it was. But we are in a time of turmoil because society, the planet, and our concept of ourselves and life is in flux.

The Covid pandemic has shaken our sense of safety and security at a fundamental level. Our very survival is at stake. The scary part is that it is out of our control. Millions are sick and dying around the world STILL, just when we thought we had reached the end of the crisis. Then the variant surged.

This has happened before in history. Most of us have heard of the Black Death that devastated Europe in the 1300s where an estimated 50% of the population died over a 5-year period during the worst of the plague. This was not the first, nor the last, appearance of the plague. Historical records report the plague overwhelmed the Byzantine Empire in 541-542 killing 10% or the world’s population. It later hit London in the 1660s, Marseilles in the 1720s, and Moscow in the 1770s, lasting several years in each case killing hundreds of thousands before dying out. It still appears periodically though not to such an deadly extent.

The other pandemic generally known is the Spanish Flu of 1918-1920 that killed 500 million worldwide as a result of the wartime conditions of WWI. This virus remains with us today in its non-lethal variants that cycle around annually. With the advent of vaccines, it no longer claims massive victims.

This means we are descendants of the ancestors who lived or died through years of seeing their lives, families, and communities destroyed by disease. They understand the heartbreak of losing loved ones, or sitting beside the sick, the despairing, the jobless because the world has been turned upside down. Our ancestors can help us heal during this continuing period of disruption and transition, both personally and planetarily.

Our ancestors learned how to endure the storms of life whether it was disease, fire, flood, hurricanes, drought, bad crops, or cruel winters, and persevere to better times. Because challenging times bring out our need to create and transform what was to a new way to thrive and flourish under the present conditions. The Black Death brought an end to serfdom in Middle Ages Europe because of the labor shortage. The Great Fire of London resulted in new housing when the slums were wiped out. Redirection is necessary when the old no longer serves us.

Our ancestors can help with their wisdom, support, and advice. When we reach out to them, they are willing to guide us and offer us insights. Connect to your helpful ancestors in meditations, dreams, and prayers for love and direction in the challenges you face.  They are with us in our genes and are always willing to help.