This is the 4-payment option for the Ancestral Lineage Clearing Practitioner Certification Course.

You will be charged every 30 days for a total of 4 payments.

The course material will be available one lesson per month, with the final classes available upon final payment. 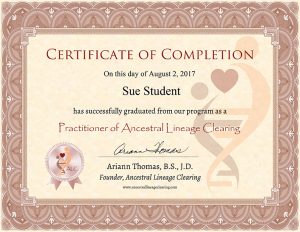 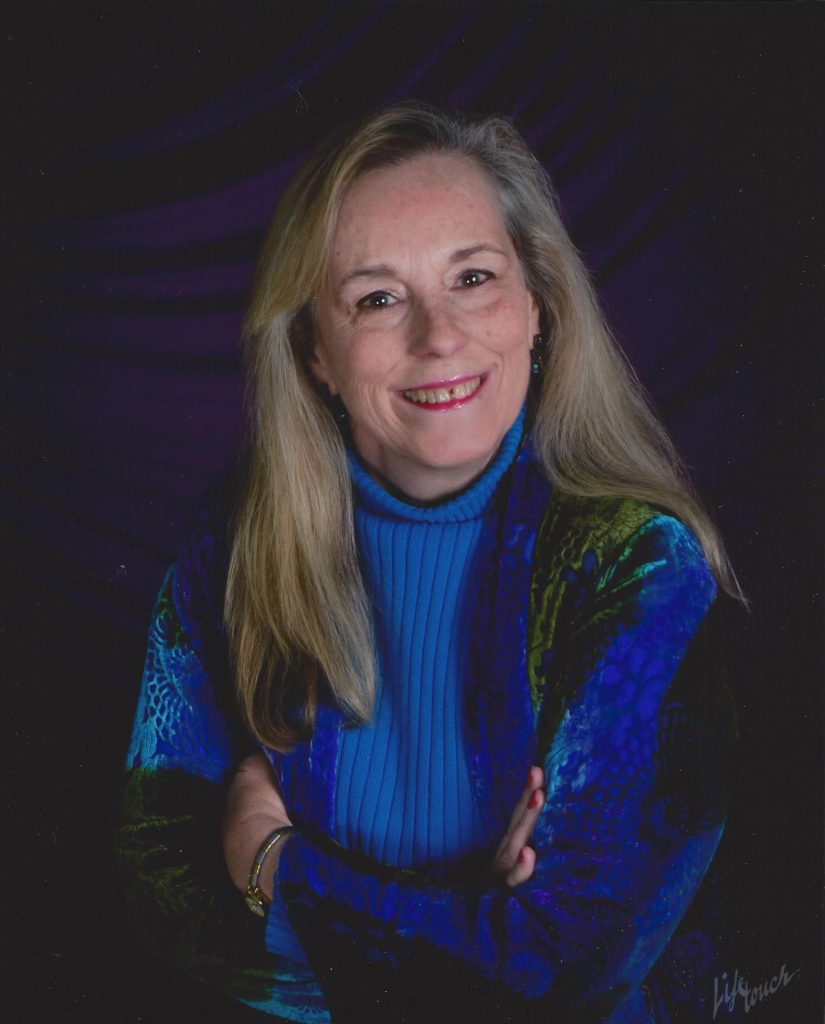